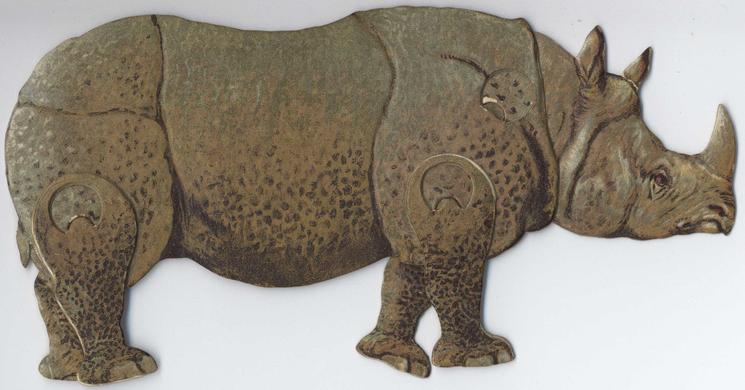 Many thousands of collectors and vendors who have helped us to greatly expand the knowledge base and Tuck collection over the last 25 years, many have become friends, we can mention only a few major contributors:

And a special thanks to the scanners:

We follow exceptional company with respect to publishing data on Raphael Tuck. We are building on that body of work. Sally Carver's The American Postcard Guide to Tuck was one of the first to open the door for this great publisher in North America. Her book, was followed many years later by Jim Lowe's Standard Catalog of Postcards, which listed many Tuck cards by Series. The Tuck Collector's Circle, with Tony Warr's and David Penfold's expert supervision, compiled many listings that have been helpful to us and others seeking information on Raphael Tuck cards. David Penfold's superb articles in the Picture Postcard Monthly were full of data on Raphael Tuck cards. A. W. Coysh in his The Dictionary of Picture Postcards in Britain 1894-1939 included a useful listing of the Tuck Oilette Series. Of course, the previously mentioned book by John Smith, The Picture Postcards of Raphael Tuck and Sons is a superb addition and the introduction is must reading for all lovers of Raphael Tuck cards and ephemera. Although the focus is paper dolls and toys, The Collector's Guide to Raphael Tuck by Blair and Margaret Whitton is an excellent book chock full of information on Raphael Tuck and Sons. A new website was created for Tuck cards by the Queensland Postcard Club in Australia but on account of a technical problem it vanished before we were able to record all the data. In 2007 J. D. Weeks published Raphael Tuck and Sons U.S Postcard List Including Canada & Mexico that lists the set titles but not individual card titles.

As one might expect with such a major effort, the project has consumed Richard, Jim and I for the better part of twelve years. We have enlisted help along the way from dozens of Tuck collectors

The final product will be very large and will include over 125,000 cards. We plan to tag the various groups dealing with specific areas, sections or parts of the great number of postcards published by Raphael Tuck & Sons. There will necessarily be some overlap. By segmenting the project into sections we are confident the overall task will become manageable. In the end, we hope will add to the allure and interest of collecting Raphael Tuck postcards, assist with a checklist and data, and in general unlock at least some of the many remaining mysteries about the firm.

Finally, it must be mentioned that the Americas would not have been our first choice for the first section but for the untimely death of Jerry Cowan. The contribution of Jerry's research material, by his son David, has been extremely helpful to this first section. Other sections will follow soon that will cover the full spectrum of the postcards of Raphael Tuck & Sons. We are hopeful that this venture will inspire others to do more research and provide even better information for us all.